COVID-19: How China fought the war

Wuhan, the hardest hit Chinese city by the COVID-19 outbreak, lifted outbound travel restrictions on April 8. This marks a notable turning point in the city’s months-long battle with the virus and sending a message of hope to a world grappling with the pandemic.

All across China, the situation in beating the COVID-19 pandemic is moving steadily in a positive direction. Life and work are quickly returning to normal.

How did China do it?

Wuhan, the capital city of Hubei Province with a population of over 11 million, is the major transportation hub and the most populous city in Central China. On January 23, the government decided to block off Wuhan’s transport system — or what we refer to as launching the lockdown of the city. Till the lift on April 8, the people in Wuhan had been staying at home for 76 days.

The continuous trend for better situation in China proves that the lockdown of Wuhan is a least costly and most effective approach to quarantine the infections and cut off every possible method and channel, containing the pandemic.

On January 25, the first day of Chinese Lunar New Year, President Xi Jinping chaired a meeting of the Standing Committee of the Political Bureau of the Communist Party of China Central Committee. He heard reports on the prevention and control of the outbreak and decided in the meeting to set up a CPC Central Committee leading group to oversee the work, and also send groups to Hubei Province and other hard-hit regions to direct the work on the ground.

On February 3 and 8, the 1000-bed Huoshenshan Hospital and 1500-bed Leishenshan Hospital were put into use respectively. Both of the makeshift hospitals were built in less than 10 days. With the rapid completion of another 16 temporary hospitals, the number of hospital beds in Wuhan rose from 5,000 to 23,000 in a few days.

China is by no means alone in its fight against the COVID-19 pandemic. China received strong political support and assistance in various means from the governments and people around the world.

By sharing the genome sequencing of the virus at the earliest opportunity as well as the control and treatment experience without reservation, China has won admiration and support from the international community.

By fighting the pandemic with concerted efforts, Hubei and Wuhan, the hardest-hit areas in China, received full-scale support nationwide timely.

43,000 medical workers from over 340 medical teams had been dispatched from all across China to Hubei province, Wuhan in particular, since the outbreak.

4,000 military medics were quickly dispatched to Wuhan. Nineteen provinces paired up with the cities in Hubei to provide one-on-one support.

With the perseverance and devotion and in response to the government’s call, the Chinese people stayed indoors, all wore face masks, kept social distance and sacrificed their normal lives in order to contain the spread of the virus.

The outbreak of the pandemic in China has been effectively controlled in less than three months, behind which are the efforts of everyone in the whole society.

Major infectious disease is the enemy of all. For now, the COVID-19 outbreak is spreading worldwide, posing enormous threat to life and health.

It is imperative for the international community to strengthen confidence, act with unity and work together in a collective response.

International organizations should be supported in fight against COVID-19

How to choose a mask for your child?
Links： 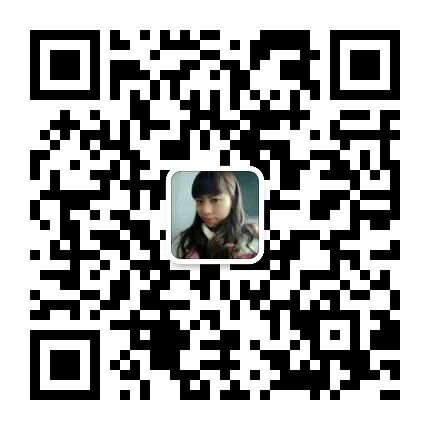